Get help to quit

When people smoke, everyone around them is exposed to harmful second-hand smoke. Second-hand smoke contains over 4000 chemicals and anyone that breathes it in is at risk of developing the same diseases as smokers.

More than 80% of second-hand smoke is invisible and odourless and even though you can’t see it or smell it, it can linger in the air for several hours.

Both adults and children can be affected by second-hand smoke. As children have higher breathing rates than adults they breathe in more of the harmful chemicals. Breathing in second-hand smoke can increase the risk of getting lung cancer by 24% and getting heart disease by 25%.

Children who are exposed to second-hand smoke are more at risk of cot death, impaired lung function, respiratory illnesses, including bronchitis and pneumonia, middle ear disease, which can cause deafness and asthma.

Will you observe Ramadan this year? Muslim smokers who fast during Ramadan refrain from food, drinks
Read More
Everyone Heath in Sandwell is committed to supporting locals to quit smoking once and is now working
Read More
Menthol cigarettes are banned following the introduction of new anti-smoking laws. Introduced on the
Read More
Smoking is not only bad for your health; it is an expensive habit to have. You may well be surprised
Read More All Latest Posts 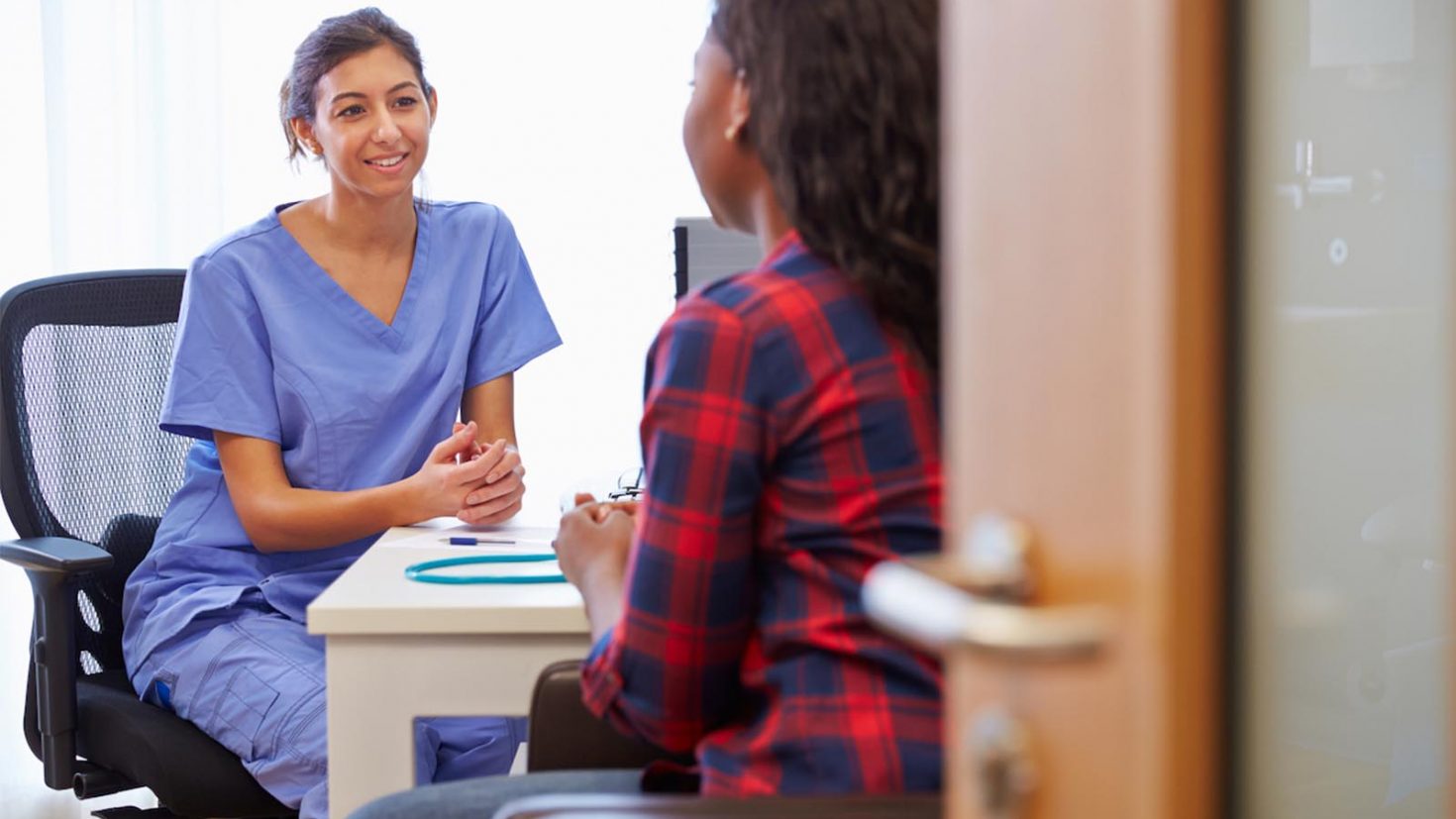 It has been one to one and Nikki has made me feel at ease. I have not smoked for 3 months

This site uses cookies to store information on your computer.

Some of these cookies are essential to make our site work and others help us to improve by giving us some insight into how the site is being used.

These cookies are set when you submit a form, login or interact with the site by doing something that goes beyond clicking some simple links.

We also use some non-essential cookies to anonymously track visitors or enhance your experience of this site.